See what The Who’s Who in Building and Construction is saying about McCarrell Landscape Construction, LLC. 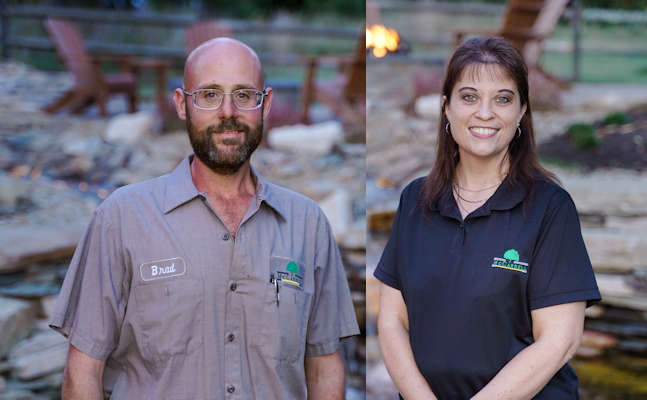 Based in Clinton Pa. just outside of the Pittsburgh International Airport, we serve the entire tri-state area. As a 30+ year experienced landscape contractor, we can provide you with a knowledgeable and professional service for all of your hardscaping needs.

McCarrell Landscape Construction, LLC is a fully insured and licensed contractor in PA and WV. We make it our objective to provide a professional service by continuing our own education,

keeping up with state and local code requirements, and when necessary, using only like minded and qualified sub-contractors.

Brad McCarrell is the founder and owner of McCarrell Landscape Construction. He began his career working part time for a full service nursery and landscape supply business, leading into working on the landscape installation crew when that division was developed 5 years later. He spent the next 14 years working on the crew, moving to crew leader, and eventually operations manager for the company. In 2008 It was time to move on, Left his current position and founded McCarrell Landscape Construction, LLC.

Brad’s strong work ethic and determination is reflected in everything that he does. While working his way up, he received a degree in Business Management, May 1999, attending school at night while working full time during the day. He also served in the US Army, and later in the Pennsylvania National Guard, as a mechanized artillery driver and assistant gunner. Enlisting in 1991, he received his Honorable Discharge in April 1999. In 2008 Brad received his Home Improvement Contractors license and added very hard working, knowledgeable and dedicated employees to his staff. In 2015 Brad’s wife; Suzette came on board to help run the business along side Brad handling all the sales, marketing and office aspects.

Suzette received a Business Management degree in 1995 from Robert Morris College and started her career working administration for a few engineering firms. In 2003 she became an Office Manager for a large General Contractor working in their Federal Building Division until 2010 when she transferred to the Heavy Highway Civil Division working in the HR and Payroll Department for the same General Contractor. Suzette has gained extensive construction knowledge that helps her assist Brad in the growth of their business with both the commercial and residential side of things.

Since 2008, the small business has grown successfully to what it is today. McCarrell Landscape Construction, LLC's mission statement is very simple,

“To provide the most professional service that we can with the help of dedicated employees at a level of commitment to our customers that is above most others in the industry while maintaining the highest standards of quality, ethics and safety. ” 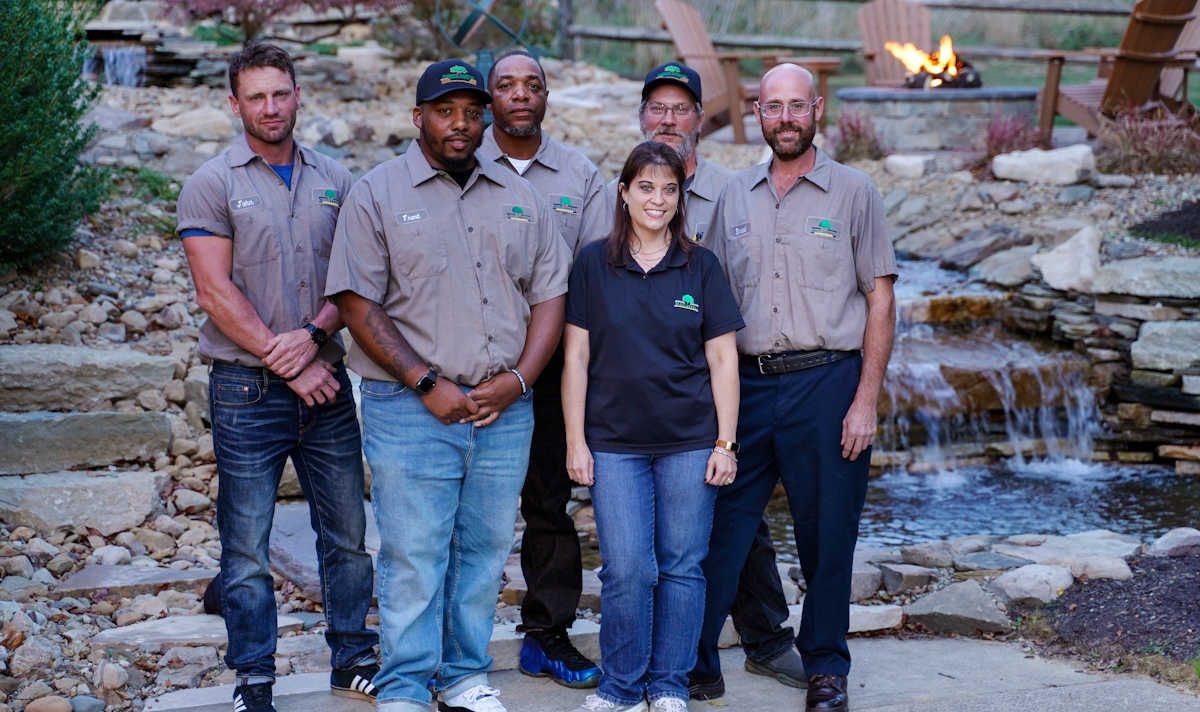